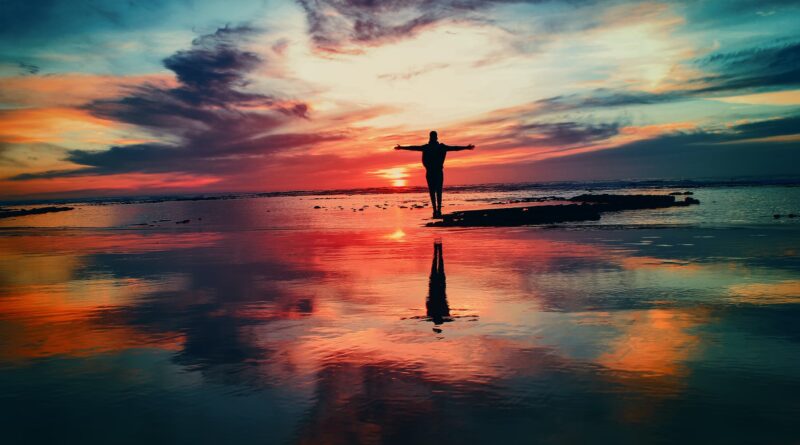 How to Spot a Good Man on a Dating Site

In a sea of profiles, how can those users looking for a man pick out the good ones from among them? Here are some of the top things to look for if you want to spot a good man on a dating site.

1. He Talks About Other People in His Life

When you talk to some guys online, it’s like they have no one else in their lives at all. One great sign of a good guy is someone who mentions his interactions with family, friends and other important people in his life. It tells you a number of key things, first that they have social skills, but more importantly that they care about others and their relationships with them.

2. He Has a Varied and Engaging Photo Album

It can be frustrating when you find a profile of someone you think you like only to see that it has one lonely profile picture and no others. A guy who either has a profile picture with lots of varied photos, or a guy who is willing to share more photos with you, is a good guy.

Be mindful though, because not all photos are as “good guy” as others. The best kinds of photos that good guys share are regular life photos that show their hobbies, interests, friends and family life. Be wary of guys who send unsolicited sexual images.

3. His Profile is Well Written

A guy who can string together a coherent sentence is always better than one relying on slangy abbreviations, misspellings and an alphabet soup of acronyms and other nonsense words. A well-written profile with a hint of humor indicates intelligence and thoughtfulness.

When you’re talking and communicating with a guy online, the good guys are generally positive, upbeat and in possession of a can-do approach to life. When talking about difficulties and problems with you, how do they talk? Do they whine, moan and paint themselves as a suffering victim? Or do they take pride in how they solved problems and overcame things in their past? The latter is the more likely trait of a good guy.

5. He Asks About You

In your conversation with a new online dating connection, how often does he talk about you or ask about you? A guy who always talks about himself and never asks you any questions about your own life is most likely not a good guy. Don’t write him off completely, though. He might just be nervous.

Try reassuring him that it’s okay for him to ask questions about you. If he starts, then you’re good, but if the one-way talk continues, then you know you most likely have a dud on your hands.

A guy who actively messages you to find out how you’re doing is most likely one of the good ones. It also is an excellent sign that he’s into you! More important than that is the content of the messages. Inquiring after your well-being, asking if you’ve had a tough day, asking to hear about what you’ve been doing…these are good questions. Asking for lewd pictures or just to engage in dirty talk perhaps isn’t so good. He might just be using you to get his rocks off. 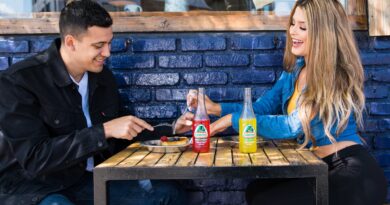 Dating Conversation: What Should I Talk About On a Date? 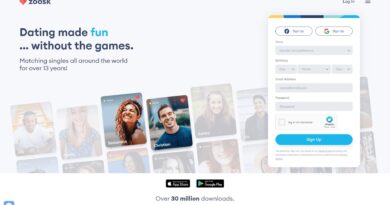 The Beginner’s Guide to Zoosk 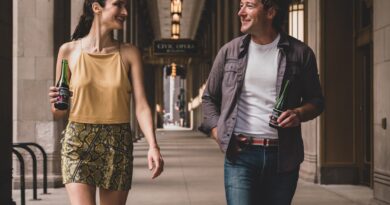