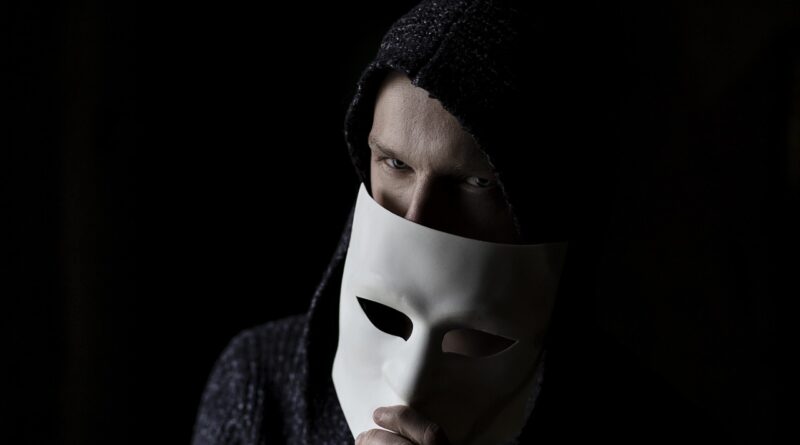 How to Spot Scammers on Dating Sites

It’s an unfortunate new reality of life that scammers are everywhere on dating sites. It’s truly sad that these spaces, which are often occupied by lonely and sensitive people, are being so exploited by such unscrupulous individuals. However, it’s the reality that we face. The only thing to do is to arm dating site users with as much information as possible to help them avoid falling into the sometimes devastating clutches of scammers…sometimes also known as catfishers.

Catfishing is the most prevalent and problematic form of dating site scam that’s going on right now. It disproportionately affects single middle-aged women, who are often lonely and perhaps more desperate for a real connection. Catfishing involves first hooking in an individual with a fake profile, very often depicting a person in the military, or other profession in which it would be believable for that person to be overseas or otherwise currently absent.

The catfisher proceeds to chat to the victim, reeling them in with romantic talk before eventually beginning the process of asking for cash. They’ll invent all manner of reasons for this cash being needed, including elaborate ways to send it. They’ll also make excuses as to why they can never meet up in person.

Other dating site scams include things like fake inheritance scams, intimate activity scams where photos or videos are made and then threatened to be shared publicly, and code verification scams where you’re asked to verify certain accounts by handing over lots of personal information to third party sites. Regardless of the scam type, today’s blog is designed to help you spot scammers. 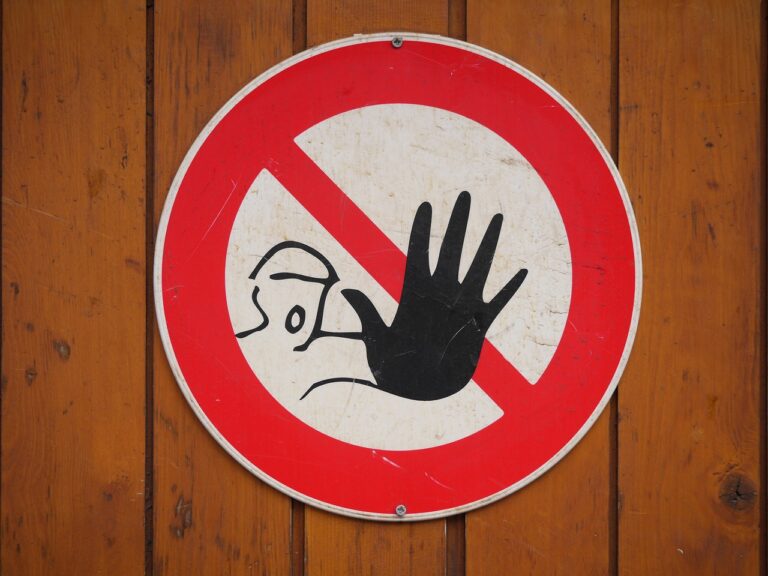 Here are some of the top red flags to watch out for when it comes to online dating scams and scammers.

Take a closer look at the person’s profile photo. Is there professional airbrushing and photoshop being used? Does it look professionally done? Very few genuine users have such photos on their dating profile. It’s not a 100-percent surefire sign of a scammer, but it shows that something isn’t quite right.

Equally, if you detect photoshop has been used, you should be wary. Another common method is using stock photos of soldiers, oil rig workers, or people in construction. The most devious method of all is stealing a real person’s photo and using it for their own devices. You can do a reverse image search on any suspicious image you think you have of a person and try to determine its providence.

2. Physical Location Far Away, but Looking in Your Area

You think you’ve met the perfect match, but then realize that they’re located some 8,000 miles away from you. In that situation, your first question should be why is someone 8,000 miles away specifically looking in my area for a love connection? Scammers frequently try to explain this away by saying they are currently away on business or working abroad but are originally from wherever it is that you live.

3. They Want to Immediately Move Off this Platform

When you’re talking with someone on a dating site or other app/platform, most people like to remain on that platform at first while they spend some time getting to know the other person before sharing other contact information. This is a careful and prudent approach. Scammers, on the other hand, are invariably in a huge rush to get you off this profile and move the conversation over to a different app, such as WhatsApp.

There are multiple reasons for this. They are first concerned about being flagged on the site as a scammer, and don’t want to keep profiles open too long. Next, these other apps have better access to tools they might want to use to scam you, such as video chatting.

Scammers have seemingly never heard of the expression “take it slow.” They like to bulldoze right into the most intimate and romantic talk with you in an effort to “shock and awe” you into a besotted state. They’ll lay it on thick, talking about how they’ve never met anyone like you, how they feel you might be “the one” (something we all want to hear), and how your profile blew them away, etc.

Sure, maybe some genuine people are that kind of fast-moving romantic, but when it happens to you, you should treat it with some reasonable suspicion.

Does your new contact constantly make excuses about not being able to establish a video chat? They may claim the Internet in their location won’t allow it, or that because they’re in the military and on a military base that they’re not allowed, for example. They may also come up with the classic excuse, “my webcam is broken.”

Now, some people are genuinely camera-shy, and that’s alright. If you have no other red flags from a person, then perhaps don’t push them too hard on it, but when a lack of video connection is combined with other factors in this list, then take it as a warning. The same can be said for those who aren’t willing to speak on the phone. If they claim to be American, for instance, and wish to hide a foreign accent, then they may avoid phone conversations, too.

6. They Talk About Meeting, but it Never Happens

Scammers love bringing up the idea of meeting up. It’s part of how they convince people that they are for real. The problem is, however, that there will be no end to the list of excuses that they come up with as to why it can’t happen:

That last one sounds elaborate, but it’s not beyond the realm of possibility, and that brings us to the next point.

7. They Ask for Money

Scammers will, sooner or later, start asking you for money. It could just be very small amounts at first like $10-20 for things like phone credit or to pay a quick bill off. You may think nothing of these amounts if it keeps the gravy train of compliments coming. Eventually, however, it can turn into much larger sums.

There are stories that have been reported of people being scammed out of $250,000+ over periods of 1-3 years. People lose their homes and life savings to these scams. It’s a very serious matter, serious enough for the FBI in the US to get involved and for banks to be overhauling policies on how money can be moved around for certain client demographics.

Finally, scammers sometimes will send you links to third-party websites and apps. Most of these links are connections to spyware, malware and other platforms designed to steal your personal information. If you receive these links via email or SMS text message, always check the source email or number. If it’s unrecognizable, then do not reply to it and do not click ANY links that you see in the message.

What it really takes to avoid dating site scammers is common sense and a healthy dose of realism. We join dating sites to try and find romantic connections with people, but we forget that it’s a bit of a jungle out there. Dating sites and online platforms do everything they can to fight against scammers, as do other institutions in our lives such as our banks.

However, the best weapon we have is our own common sense. Don’t be too swept away in the romantic platitudes of people online. Regard every situation with a level head, and take every compliment with a pinch of salt. 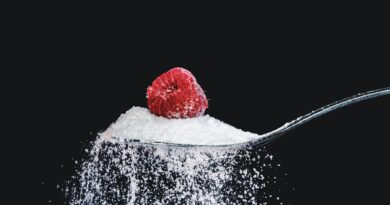 What Is a Sugar Daddy?

Can a Celebrity Fall in Love With a Normal Person? 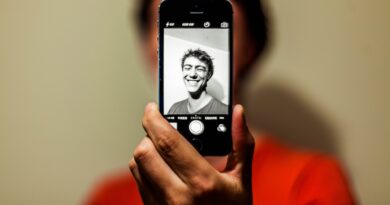 How to Choose the Right Profile Picture for Your Dating Profile