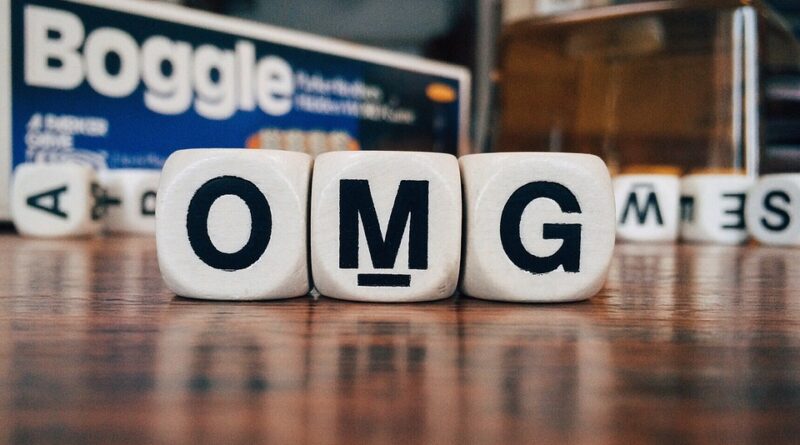 How much experience have you gathered in the world on online dating? If you’re a newbie, then your early experiences chatting with potential love connections reveals something of an alphabet soup, with abbreviations left and right — LTR, NSA, ONS, MBA…

Your chat context may give you some idea of what each one means, but chances are it will be nothing but gobbledegook. Today we’ve prepared a quick crash course in some of the most common dating acronyms: LTR, DDF (or D2F), NSA, MBA, FWB, ONS, GGG, and BTW

The ‘ultimate goal’ in dating for many people, LTR stands for Long-Term Relationship. So, if someone online asks what kind of thing you are looking for in your online dating question, you can respond, and you’re looking for something serious and lasting, you can use that simple acronym to save time.

This one is a little more useful for those who are in the dating market for no-strings fun. It stands for Drug and Disease Free. The D2F abbreviation has also been used to refer to this meaning, but is now rarely used because it gets confused with its other meaning, “Down to f…” well, you get the idea. So, DDF is used to indicate someone who is not currently on drugs and has confirmed no STDs. Ipso facto, “ready to go.”

This one is also for those not looking for any commitment or attachment. It stands for No Strings Attached and refers to good-old, all-fun and no-responsibility sex. So when you have someone asking you if you’re up for some “NSA fun,” you’ll know what they’re talking about next time. For some,  it might be a relief just to hear it’s nothing to do with the National Security Agency.

This one is a bit of a red flag for some, but possibly a green light to others…it stands for Married but Available. If a person you’re chatting with describes themselves this way, then you should be aware that they’re telling you that they are currently married. Perhaps they have an open marriage, or perhaps one of them is cheating on the other, it’s impossible to know. That’s the risk you take with MBAs.

If someone is asking you if you’d like to become FWB, then it once again could be both good news or bad news. The good news is that this person is willing to sleep with you. The bad news is that they’ll never level you up to the rank of boyfriend or girlfriend. FWB stands for Friends with Benefits. It refers to a platonic friendship in which friends mutually agree, on occasion, to indulge in sex just for fun. Just remember, when you’re FWB, it’s meant to be NSA.

You might see this one paired with LTR in a conversation, like “Are you looking for ONS or LTR?” From that you might be able to sound it out. ONS stands for One Night Stand. This refers to an NSA night of fun between two (or more?) people that then doesn’t amount to anything more, and everyone is cool with that.

If your chatting partner describes themselves as GGG, then it’s cause for celebration. This acronym stands for Good, Giving and Game. These three adjectives refer to their sexual prowess and appetite. Translated, the person telling you they are GGG is saying that they are an excellent, generous and willing lover. If you have reason to believe them, then go right ahead and enjoy!

BTW is the one of our list that perhaps looks most familiar to our readers. If you think it stands for By the Way…then you’re right, it certainly does, and that’s what it’s most famous for. It’s more than likely your online romantic chatting partner is using it in this sense, too. If they seem to not mean by the way, however, then it could be its other meaning, Big-titted Woman. Good news for a lot of online daters, we guess?

Guide for the First Date 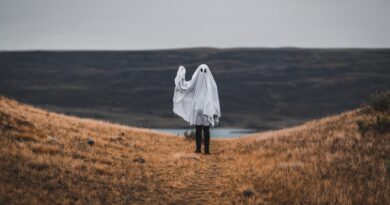 How Do I Know If a Guy Wants More Than Casual?