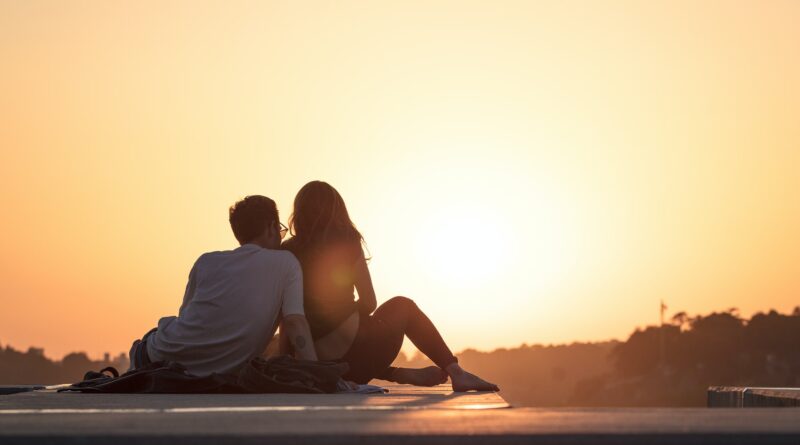 How Do You Start a Relationship? Our Guide

When we’re dating someone new, it’s hard not to imagine how and when this new and exciting connection might turn into a real and lasting relationship. Besides the timeframe, however, there’s another question that often burns in the minds of those in this kind of situation: how do we move into the relationship phase? How do we move from “just dating” to “in a relationship” as a status? These are questions that we’re going to try and answer in today’s blog.

Dating Vs. In a Relationship:
What’s the Difference?

There may be some already reading this who are thinking that you’re already in a relationship with someone just as soon as you start dating them. Though the first and second dates may be somewhat informal and lacking in any sexual connection, it all still counts, doesn’t it? Well, perhaps to some it does, but for the majority of people, there’s a reason that they use phrases like “just dating” before they start saying that they’re in a relationship with someone.

We can look at the difference between the two situations via 3 key aspects: timeframe, intimacy level, and commitment and exclusivity.

“Dating” is mostly for that early period of time after you’ve met someone. It starts with an often awkward or nervous first date, which hopefully only starts that way before the ice breaks and the 2 people start to click and feel very comfortable around each other. A second date will follow, and then a third and hopefully more.

Perhaps the reason some people consider “dating” and being “in a relationship” as interchangeable is because some people will say of their partner of even 1 or more years that “we’ve been dating for a year now.” That’s true, but the key difference is when people want to make a distinction between “just dating” and “in a relationship.” The former indicates that things are quite casual and in the early stages, whereas the latter indicates that more has happened, including a greater level of intimacy.

One of the key hallmarks of a real relationship is a strong level of intimacy between two people who have been dating. It’s likely they didn’t sleep together on the first date, and possibly not even on the second date, but in most cases they will have established their first sexual expeirence together from at least the third date. From here, things start to develop.

Assuming that one of the two wasn’t simply waiting for the sex part before jumping ship, intimacy between the two grows exponentially from that first sexual encounter. Sex becomes more adventurous, more varied, and will usually be very frequent. The raw, carnal energy becomes a critical fuel that keeps the connection strong between the two people.

Interestingly, some people enter these connections thinking they’ll just enjoy the sexual side of things and never explore a deeper relationship. The thing is, however, that the deeper sense of intimacy naturally develops from it most of the time, leading to a longer, more meaningful connection. People who are in a relationship generally acknowledge that the level of intimacy they enjoy is far greater than anything they experienced in the dating stages.

The final key element to being in a relationship is making a commitment to being exclusive with another person. Yes, when you pick up magazines talking about modern sex and relationships, you see stories about polyamorous people and “thruples” with 3 people in them and whatnot. While these are legitimate expressions of love, they’re nowhere near being the mainstream, with most people only being comfortable in a more conventional two-person relationship.

Those who are in the early stages of dating may feel no qualms about dating more than one person at a time. It’s an efficient way of doing things, after all, and it’s been made a lot easier with the advent of online dating where you can chat to many individuals first before even going on the first date with any of them. Eventually committing to one person and becoming exclusive with them is a big part of what it means to be in a real relationship. 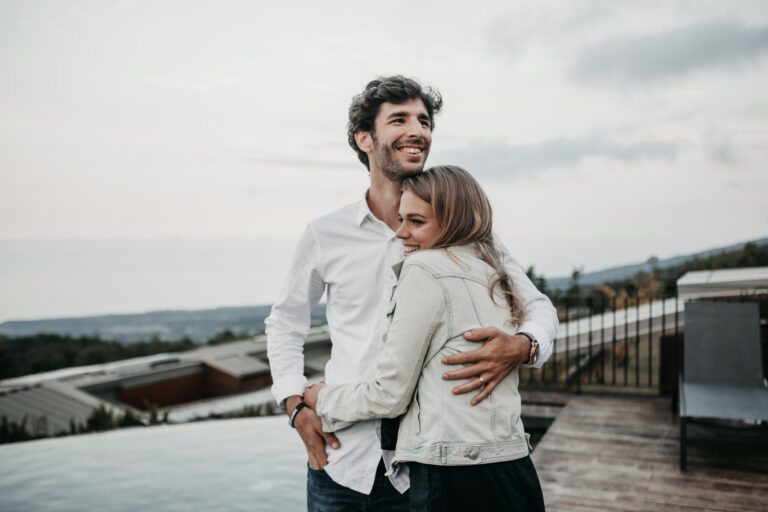 Moving from “Just Dating” to “In a Relationship”

So, how does this journey happen? How do you start dating someone, and then fulfill those 3 criteria mentioned above? How long does it take? Let’s look at what it takes to move from “just dating” to “in a relationship” for real.

First and foremost, the journey from dating into a relationship takes a great deal of patience from both sides. Building the kind of closeness, intimacy, and trust that is required to found a lasting relationship takes time and it takes effort, often sacrifice as well. Both need to invest time, energy, heart, and probably some money, too. Those dates don’t come for free, you know!

Those who are looking to start a relationship but fail often do so because they are unwilling to let things evolve naturally. They push and push for a relationship to happen fast, and the result invariably is that one never materializes because the unchanging fact is that you cannot simply force a relationship into existence — not a healthy one, at least.

When two people are building a relationship, they can share their darkest, most intimate secrets; they can articulate their emotions to one another and have the other understand; they can almost develop an unspoken communication between themselves where they can finish each other’s sentences, and even get to know what the other is thinking and feeling without them saying a thing.

If you want to move from a dating situation to a relationship one, then you need to build those kinds of communication skills.

Next, to really move from the dating world to the relationship one, a couple needs to have a sense of stability and security. They don’t necessarily have to be living together or talking about marriage, but they need to have a level of comfort and surety.

For instance, if two people are going steady enough that they know that this weekend they will be together even if there are no concrete plans in place, then it means they have achieved or are close to achieving the kind of stability that keeps couples together potentially forever. There are no plans in place because they don’t need a plan. They’re in a place where they know that’s what they want, regardless of what they end up doing.

A level of commitment and exclusivity is essential for those who want to start a relationship with someone. A TimeOut poll published by Elle claims that many people think that you should stop seeing any other people after you’ve been on 6 dates with 1 person, and that you should declare your relationship official after 9 dates. “Going official” is another way of saying that the 2 of you have agreed to be exclusive and won’t see anyone else romantically.

For many, this is the most concrete sign that you’ve moved from “just dating” to being “in a relationship” because it’s not so much based on pure feelings but rather on a more concrete agreement and understanding reached between 2 people.

A Vision of the Future

Finally, and as a way of summing up today’s blog, another key element to starting a real and meaningful relationship is when the two of you have some kind of shared vision for your future together. That future could include many things: buying or building a home, getting married, having kids, or even starting a business together.

To be a relationship, the connection you have needs to have that element of vision in order to give it real longevity. The hope of building that future acts as a replacement fuel for the raw, sexual energy that kept your relationship alive in its earliest stages. 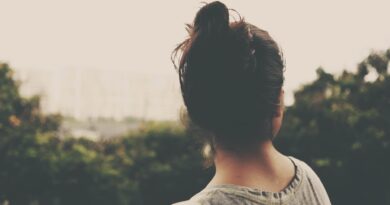 How to Get a Girlfriend

What was the First Online Dating Site? 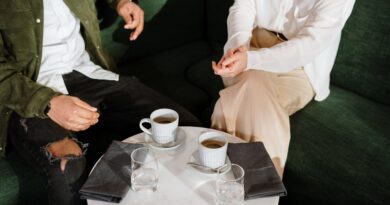 How Do You Start Dating Someone?